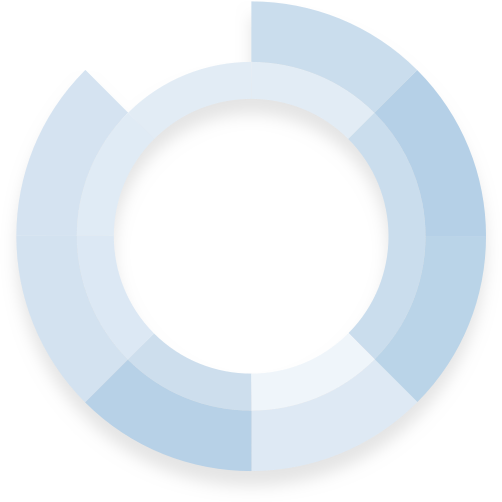 In 1906 Theodor Kiepe founded Kiepe (originally Kiepe Elektrik) in Düsseldorf/Germany as a special laboratory for arc lamps. In the 50s, the production diversified also into other industrial applications such as thermo-insulated control cabins for steel mills or control devices for conveyor belts in power plants and mining.

Furthermore, during the 50s Helmut Kiepe planned to expand the activities of the company in Europe. For this reason, he selected some of the brightest young European engineers and hired them in the Düsseldorf head office.
His aim was to train them for the management of the new European subsidiaries that would soon be set up. Franco Cerretelli was one of them. He spent two years working in the Düsseldorf head office before starting in Milan “Kiepe Italiana di Elettricità Spa”, right after named “KIEPE Electric S.p.A.”.

Franco Cerretelli took over all the shares of the Italian branch and became its owner. Kiepe strengthened its position on the market as one of the most reliable consultancy and trade companies in the industrial components segment. The company accomplished important supplies to public and private companies in different fields: urban public transportation, shipbuilding, hoisting and electrification.

Alessandra Cerretelli took over her father’s company, speeding up the diversification process that since the start had been a characteristic feature of Kiepe Electric. The company entered new market segments starting to promote also fall arrest-, fire protection- and explosion proof systems.

KIEPE Electric S.p.A. expands internationally, creates KE Worldwide, an operational structure for activities abroad and opens a representative office in Spain with this brand. In the same year Ciro Cerretelli, PhD, left GE to join the company as a member of the board.

Following the market demands, in 2014 the company undertakes an innovative corporate restyling to the industry 4.0 transformations and redefines both the corporate image and the new operational headquarters.

The KINEXTEC logo was born at the beginning of 2018 to boost the growing Spanish branch and the most recent Portuguese expansion. This new brand will define the company’s future activities on the international scene.

The appreciation of customers for our methodology and approach in all sectors in which we operate and the important growth that we obtained so far are solid foundations for believing and investing in the future and to improve the company quality expanding the commercial offer.

More than 100 years after its foundation and more than 60 years after its establishment as an independent company in Italy, the KIEPE KINEXTEC group is an important reference for the Italian, the Spanish and international markets.

are marketed only in Italy and Spain.